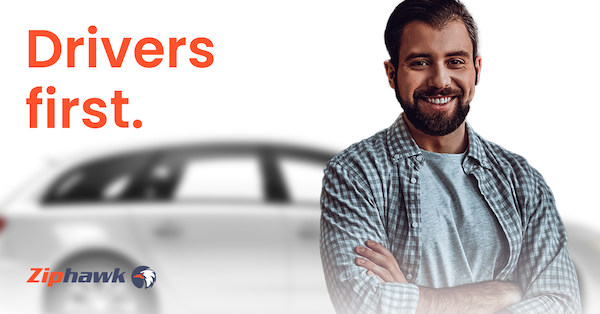 Over the last decade, the ride hailing industry, also ambiguously referred to as rideshare, has risen to a multibillion dollar industry. Yet many people are still wondering if there is any real difference between ride hailing and ridesharing. Is it merely a case of tomatoes – tomatos or is there something more substantial that differentiates one from the other?

It seems that for a while the term “ridesharing” or rideshare has been more on people’s lips than ride hail, to refer to the same thing: A service where someone can instantly get a ride to a destination through the use of an App on their smartphone.

A contributor to the predominance of “rideshare” as a term, was that many international news outlets including The Washington Post, The New York Times, CNN and Associated Press have been using it the most. Also, since “hailing” rideshare cars from the street is illegal, driver groups like Rideshare United, and The Rideshare Guy have shown preference to the term “ridesharing” as opposed to ride-hailing. This has only made things less clear as to whether there is a difference between the two, leading to many publications often using ride-hailing and ride-sharing interchangeably in the same article.

In an effort to resolve this inconsistency and ambiguity, in 2015, the Associated Press Stylebook, a collective that sets many grammar and word use standards for the news industry, officiall adopted the term “ride hail” to refer to the services offered by digital platforms such as Uber and Lyft. Its rationale was that “rideshare” doesn’t exactly describe Uber and Lyft services just because not all the rides they provide are shared. However, the Associated Press recommendation doesn’t change the fact that “ride hailing” companies cannot pick up street hails. Still, is this a good enough reason to claim that Ziphawk, Uber or Lyft are not “ride-hailing” platforms?

To answer this question perhaps it’s best to attempt a definition of what ride hailing is today. So ride-hailing is the action of a rider using a mobile app to ask for a car and a driver to arrive promptly, in order to be taken to a specific location, without necessarily having to share the ride with other passengers.

Now in our digital age, who would disagree that hailing with a tap on your phone isn’t just the same as hailing a ride on the street with your hand, only better and safer?

Although it’s true that The Rideshare Guy will never change its name to “The Ride-hail Guy” nor you will see the Rideshare Central become the “Ride hail Central” anytime soon, it’s worth getting things straight as to what rideshare really is anyway.  So ride-sharing simply means sharing a car, a driver and a route with other commuters, including sharing travelling expenses or taxi fares.

Therefore, the term “rideshare” as most people understand and associated with Ziphawk, Uber or Lyft, isn’t quite rideshare if we were to be accurate. That’s simply because, as we mentioned before, riders on these platforms don’t need to share anything in their journeys.

Why highlighting the difference between ride hailing and ride sharing is important.

Ride hailing and ride sharing are both great for their own reasons. There is no need for one to steal the thunder from the other. That’s why it’s important to be able to tell the difference between the two.

There’s nothing better than being able to be picked up from anywhere to go anywhere, anytime. That’s how great ride hailing apps like Ziphawk can be.

At the same time, it is just as great when you can share a ride with a colleague to go to work. More than just sharing expenses, new friendships could be made while helping to reduce carbon emissions and urban traffic just by traveling on the same car.

This ambiguity of terms, mostly fueled by news portals and online driver hubs, of what is rideshare and what is ride hail, won’t disappear so easily. Still, it’s never too late to address this misunderstanding. It’s something all ride-hailing companies should be doing in order to be open and clear about the service they provide and its benefits. Also, by giving rideshare back it’s true meaning, more people should be encouraged to share their cars with others whenever they can. That would be good for the environment and good for our cities. And that can make all the difference! 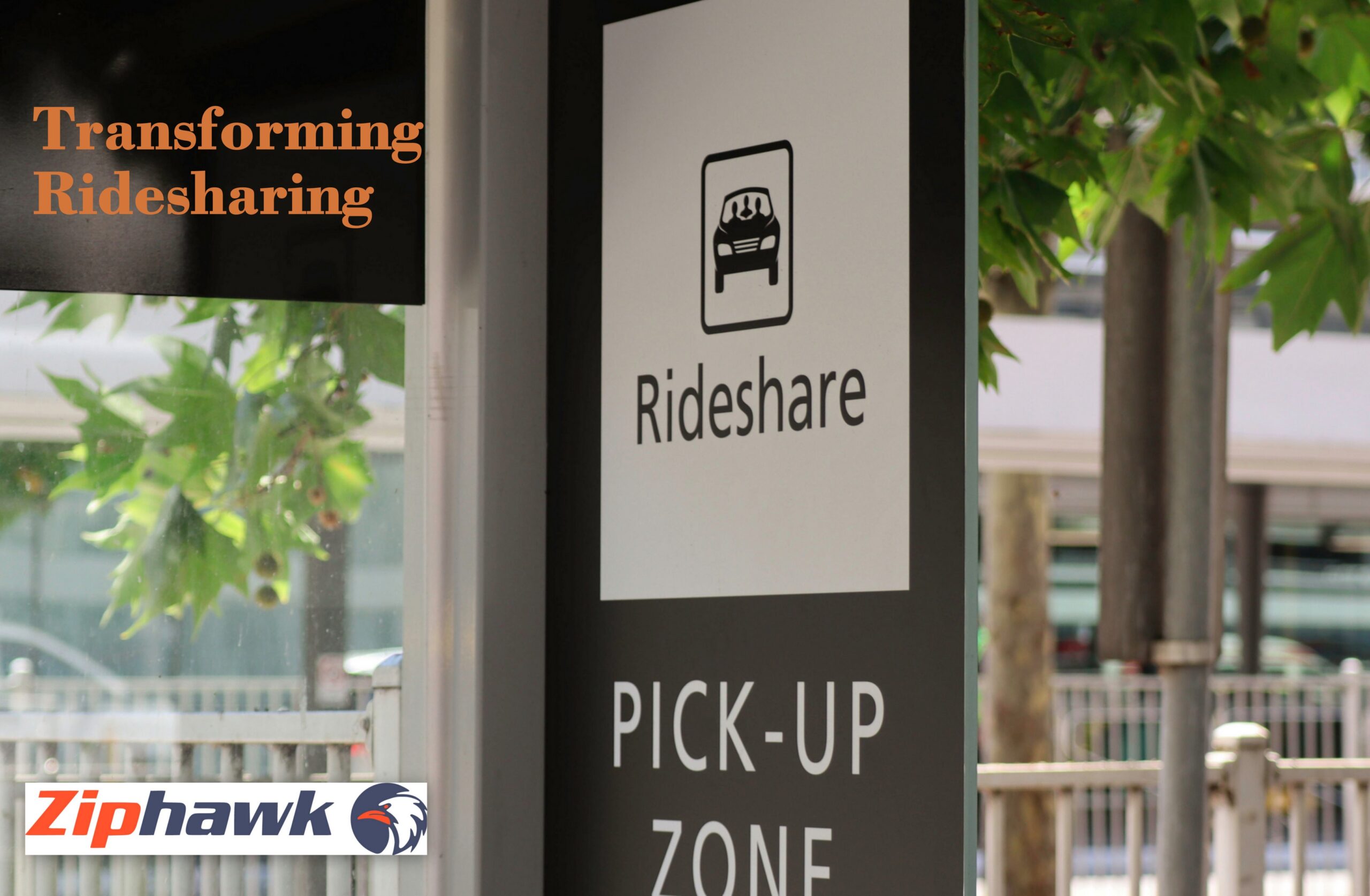 Over the past decade, we’ve seen a rise in ridesharing apps that allow drivers to sign up to offer rides to the general public in 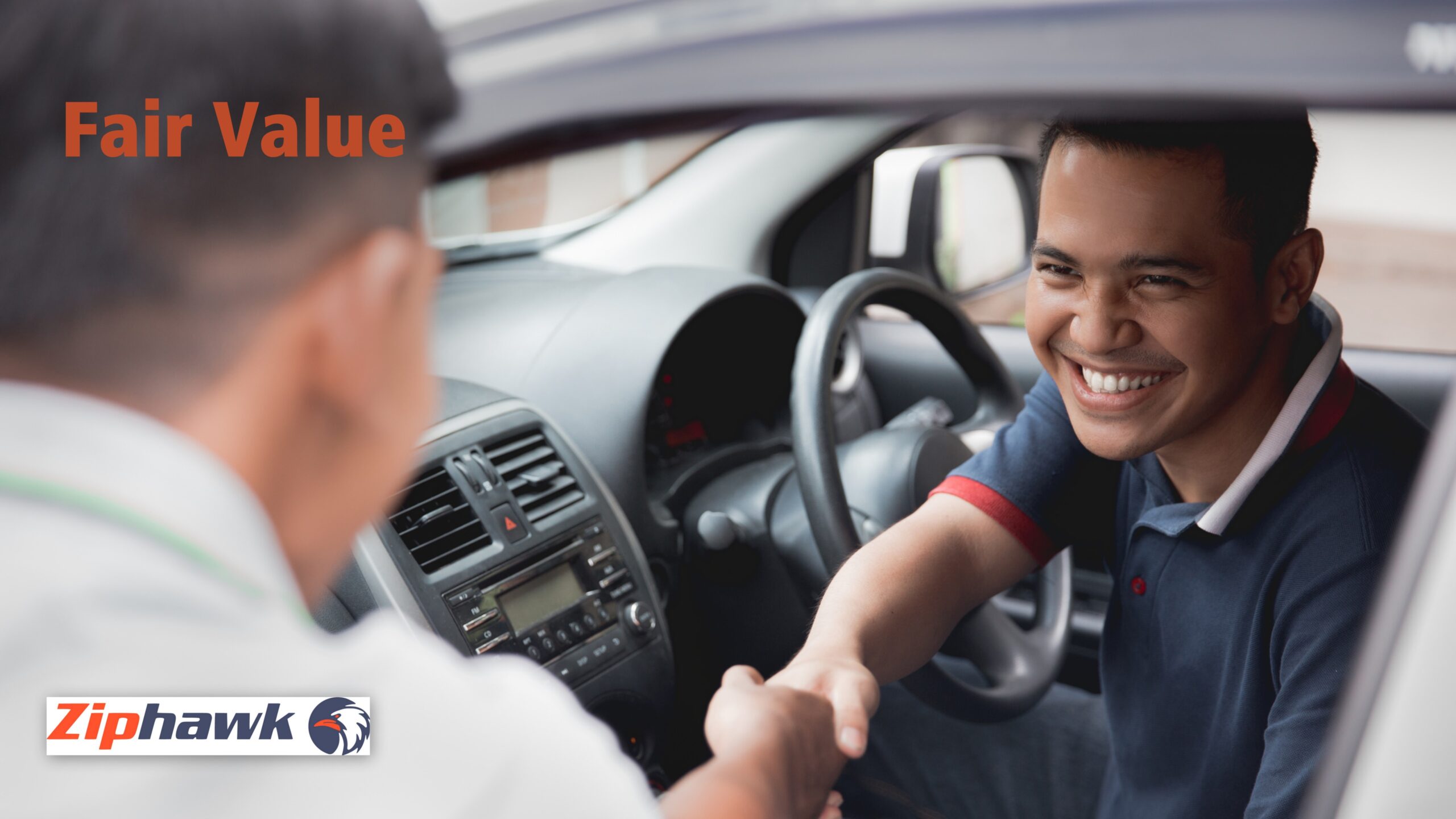 The rideshare industry, which has consisted mainly of Via, Uber, and Lyft for the past decade, is ready for disruption, according to Bhawna Patkar, CEO of Ziphawk. While the main players have done a great job in connecting riders in need with drivers who offer taxi services, there are definite glaring problems.? 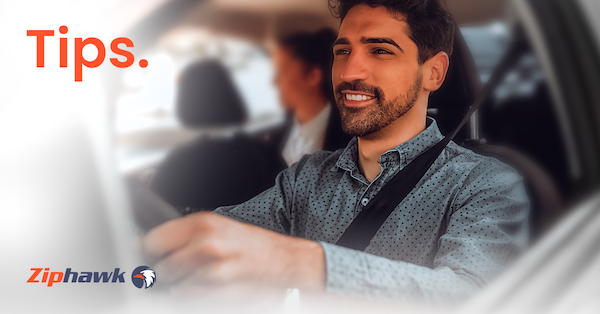 With rideshare apps such as Uber and Lyft dominating cities across the country, it raises the question, is being dominant enough to put you among

Applications for drivers are now open.

Sign up to ride
© 2023 Ziphawk, Inc.
We use cookies on our website to give you the most relevant experience by remembering your preferences and repeat visits. By clicking “Accept”, you consent to the use of ALL the cookies.
Cookie settingsAccept All
Manage consent 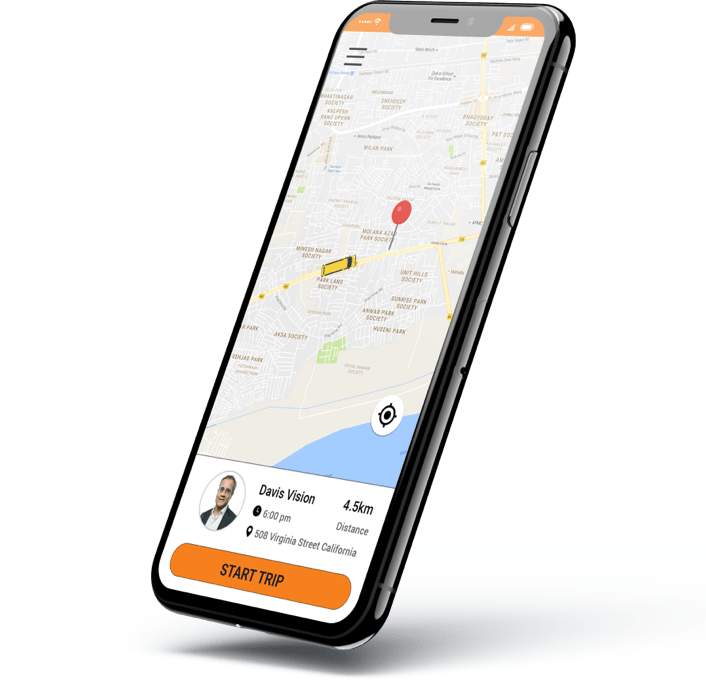 Launching in few days. Sign up now and be among the first to experience Ziphawk’s quality and care in rideshare.

You joined the most reliable drivers team!